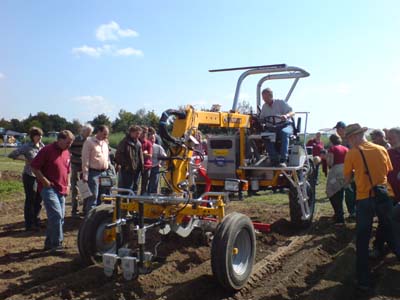 For 32 years now we have been doing our best in reacting to your individual needs. Every machine is an individual item and in its appearance the result of detailed consulting. All our own developments have been tested thoroughly and extensively over the years. Our endeavour is to provide you with easy-to-use, low-maintenance and first of all effective machines for your special needs. 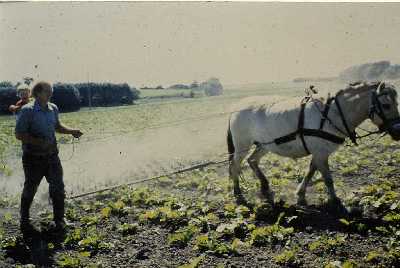